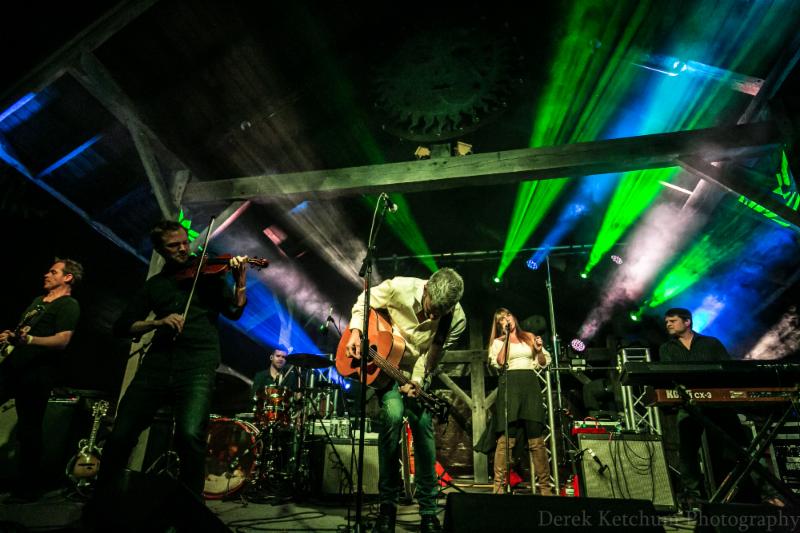 Multi-platinum alternative rock band THE VERVE PIPE, recognized worldwide for their radio hits “Photograph,” “Hero,” “Never Let You Down,” and their massive 1997 #1 single “The Freshmen” as well as the song “Colorful” as featured in the movie Rock Star, have announced headlining tour dates for early 2018. Depending on the venue, the Michigan-based group, will perform three different types of shows during this tour: a full electric rock show, a pared-down acoustic/electric show of their hit songs and fan favorites, or an acoustic reimagining of their platinum-selling major label debut album Villains. 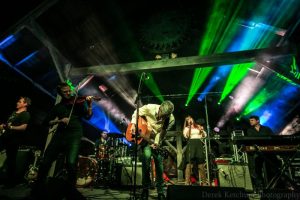 In addition to recording rock albums, THE VERVE PIPE expanded their repertoire in 2009 to include writing and recording A Family Album, their critically acclaimed introduction to the world of children’s music, as well as their 2013 follow-up family oriented release, Are We There Yet?.

Catch THE VERVE PIPE in the following cities: