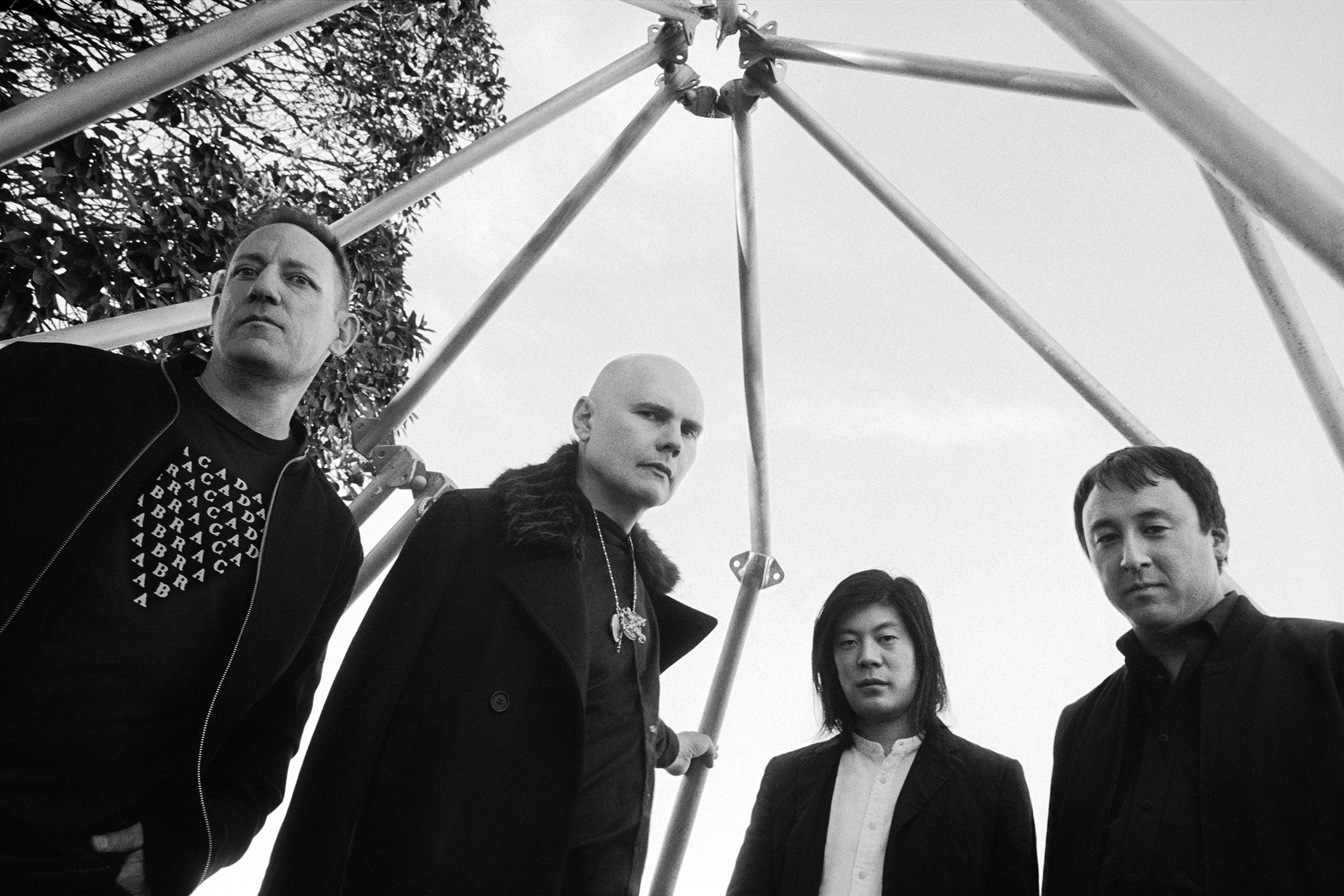 Los Angeles, CA – GRAMMY® Award-winning, acclaimed alternative rock pioneers Smashing Pumpkins today announced the Shiny And Oh So Bright Tour, their first tour in nearly 20 years to feature founding members Billy Corgan, Jimmy Chamberlin, and James Iha. Produced by Live Nation, the 36-city tour will kick off in Glendale, AZ on July 12, 2018 and visit North American arenas throughout the summer. Tickets for the Shiny And Oh So Bright Tour will go on sale to the general public starting  Friday, February 23 at 10:00 AM local time and be available at www.smashingpumpkins.com, LiveNation.com, and via the Live Nation App.

“Some 30 years ago, as The Smashing Pumpkins, 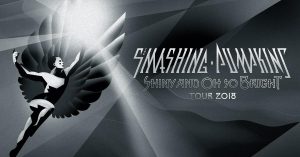 James Iha and I began a musical journey in the cramped rear bedroom of my Father’s house. And so it’s magic to me that we’re able to coalesce once more around the incredible Jimmy Chamberlin, to celebrate those songs we’ve made together,” shared Corgan.

The monumental Shiny And Oh So Bright Tour, which coincides with the 30th anniversary of the band’s formation, will highlight music from the group’s inception through 2000, and will exclusively feature material from their groundbreaking debut Gish through Siamese Dream, Mellon Collie and the Infinite Sadness, Adore, and Machina. Longtime Smashing Pumpkins guitarist Jeff Schroeder will also take part, as the band moves to a three guitar lineup to better emulate the signature tones and textures of their albums. 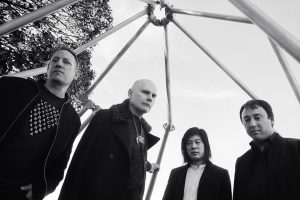