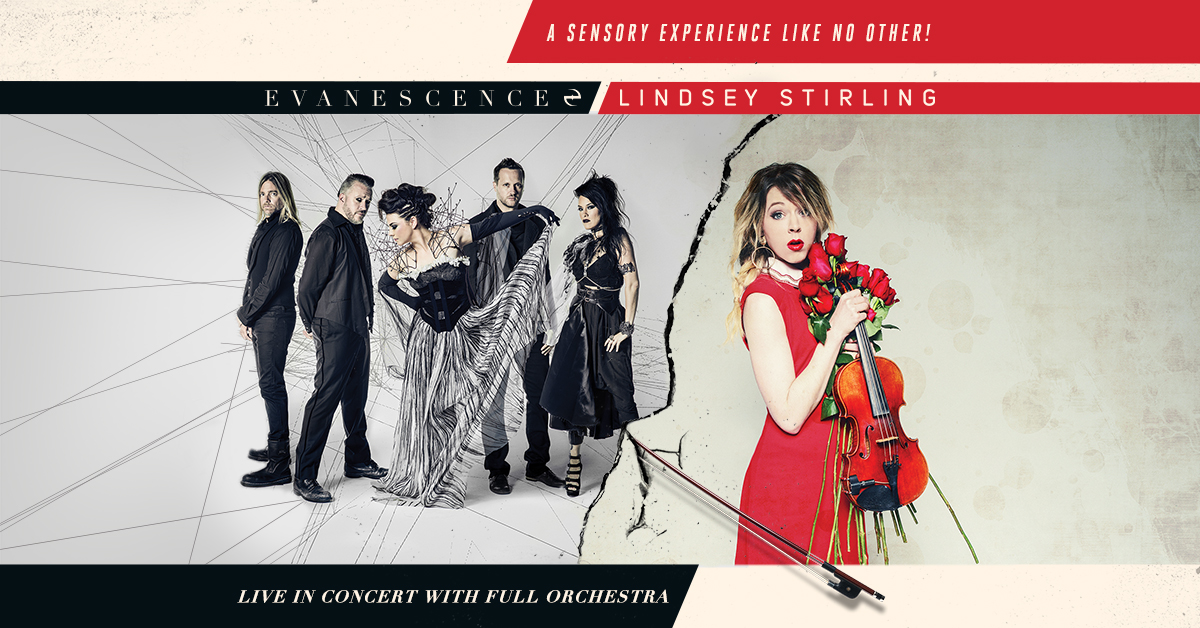 Both artist’s shows will be accompanied by a full orchestra, highlighting both acts musicality and their incredible performance abilities that continue to blow fans away. The orchestrated performances will also perfectly accent the astounding amphitheater venues across the U.S. and Canada that the two will be performing in, making for a magical summer evening. The two artists recently collaborated on the song, “Hi-Lo” from the latest Evanescence album, Synthesis, which features a virtuosic violin solo by Lindsey Stirling.  Listen to the track HERE.

+not a Live Nation date

Nightlife’s Fran Petito speaks with Mike “Eppy” Epstein, About My Father’s Place at The Roslyn Hotel