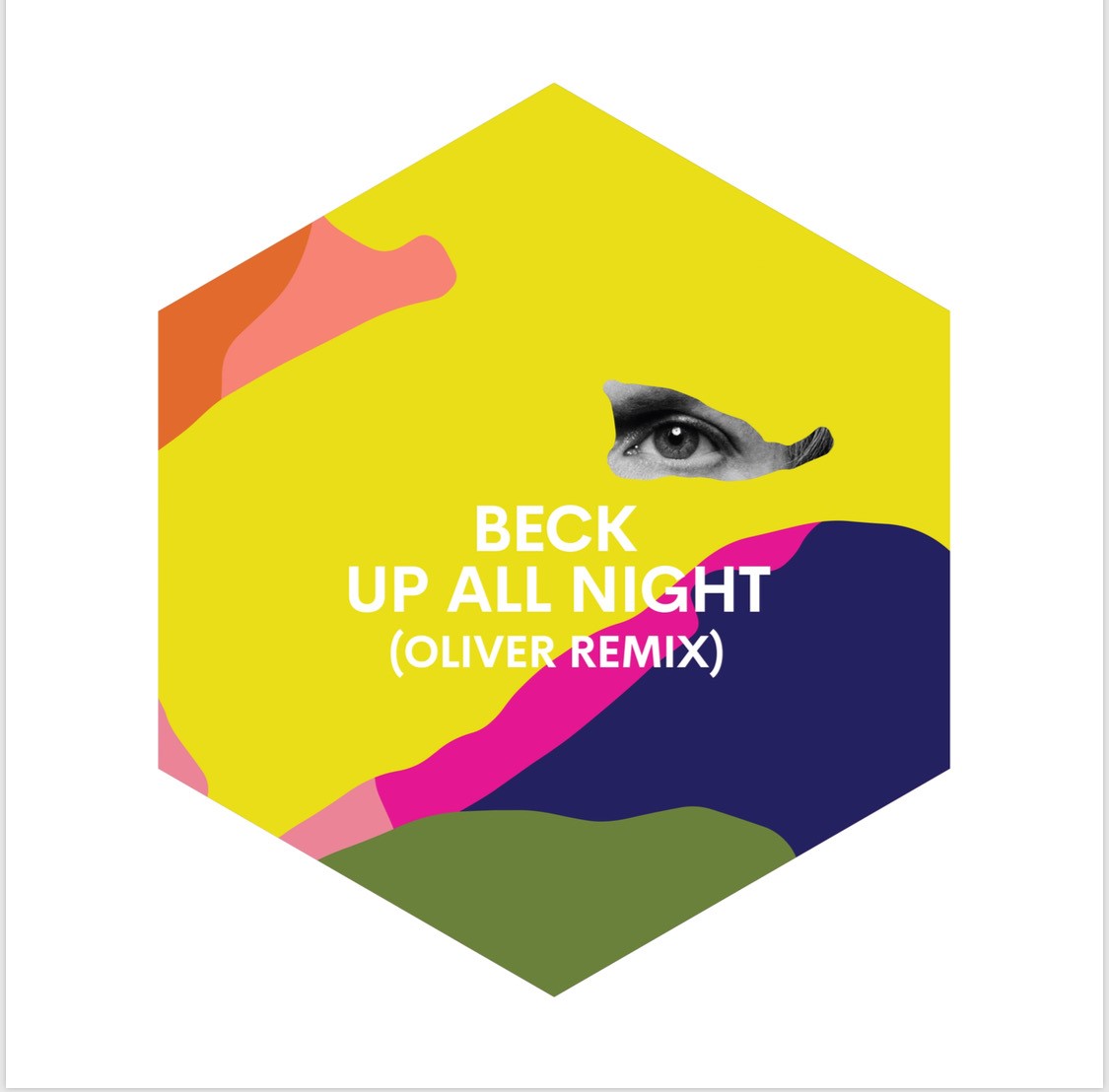 Beck has teamed up with innovative electronic duo Oliver for the latest remix of “Up All Night now available to stream or download for your listening pleasure.

Having spent 7 weeks at #1 on the U.S. alternative radio chart and garnered a Grammy nomination for Best Music Video with “Up All Night,” the “Up All Night (Oliver remix)” sees Beck’s “crowd-pleasing party anthem” (VARIETY) infused with an epic coat of twisted yacht rock smoothness, sure to keep the good vibes rolling.

Don’t miss your chance to witness the Beck live experience that’s been blowing minds around the world and has critics uniformly raving:

“We’re in the presence of a legend”—303 MAGAZINE

“Energetic and crowd-pleasing… Beck’s capacity for inventive and infectious music has not diminished…demonstrated not only how seamlessly he has merged various styles into a unique aesthetic, but how deeply that aesthetic has suffused a generation of pop music.”—SF WEEKLY

“Imaginatively created, impeccably executed, incredibly catchy and as alive as music can be… a show that was worth the wait and will be long remembered. “—MILWAUKEE JOURNAL SENTINEL

“With the hundreds of shows I go to every year, very few leave me feeling the magic that got me sucked into this world of live music. I felt the magic last night and my cheeks still hurt from smiling so much.”—TWIN CITIES MEDIA

Presale for these newly announced shows begins March 20th at 9 am local time.