5 SECONDS OF SUMMER RELEASE “WANT YOU BACK,” BAND’S FIRST NEW SINGLE IN NEARLY TWO YEARS, ALONG WITH 5SOS3 TOUR DATES 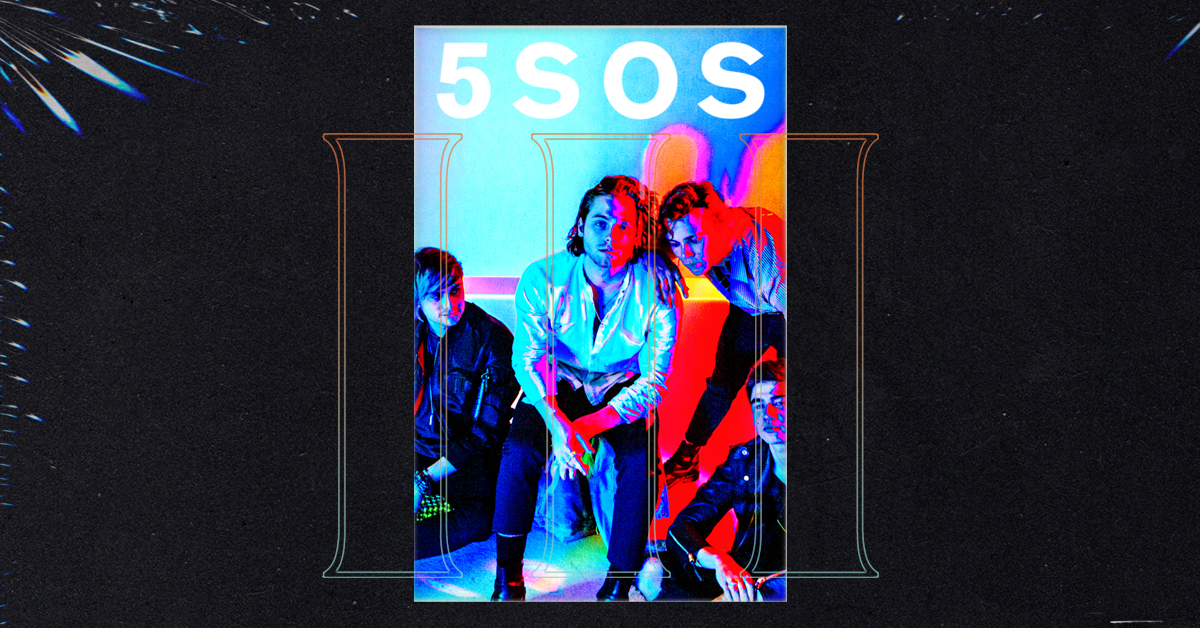 LOS ANGELES, CA  — 5 Seconds of Summer (5SOS) have unveiled their new single, “Want You Back” along with dates for the Spring 2018 5SOS3 tour, a 26 date run of shows around the world to premiere new music for the 5SOS fans. You can download/stream “Want You Back” HERE and watch for the official video to premiere soon.

“Want You Back” is 5SOS’ first new single in nearly two years.  After 18 months on the road in support of their No. 1 sophomore album Sounds Good Feels Good, the band has spent the last year living, writing and recording their new album in Los Angeles, set for release through Capitol Records later this year.  5SOS, who built a loyal and passionate fanbase playing shows around the world, has decided to take new music directly to its fans on the 5SOS3 tour, which will kick off on March 20 at Debaser Strand in Stockholm.  5SOS will visit a total of 26 venues on the run, which will include shows at Heaven in London (April 5), New York City’s Irving Plaza (April 12) and the Belasco Theater in Los Angeles (April 25).

Tickets go on sale to the general public starting Saturday, March 3 at 10 AM local time at LiveNation.com and via the Live Nation app.  Fans can register now through Tuesday, February 27 at 10 PM ET at http://5sos.tmverifiedfan.com for free access to the Ticketmaster Verified Fan presale, which will allow vetted fans to purchase tickets for U.S. and Canada dates before the general public from Friday, March 2 at 10 AM local time through 10 PM local time. 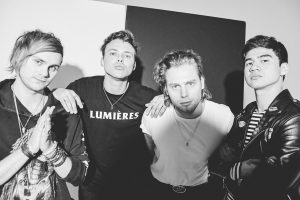 “Finally…  It’s been 3 years since our last album and we are so ready to share new music with the world,” 5SOS told fans.  “After spending the last 5 years on the road since the age of 16, it was important we took time to reflect as individuals and now we’re coming back stronger and more unified than ever.  These songs mean the world to us and we have held nothing back in writing and recording this album.  We’ve been rehearsing a lot of the new songs live and can’t wait to get back out on tour to connect with our incredible fans.”

Hailed as the “biggest new rock act in the world” by Rolling Stone, 5SOS is the only band (not vocal group) in history to see its first two full-length studio albums enter the Billboard 200 at No. 1.  5SOS’s self-titled debut album has sold more than three million units worldwide, with 1.5 million albums and more than 4.5 million single tracks sold in the U.S. alone.

MADE EVENT ANNOUNCES AXWELL Λ INGROSSO TO THE BROOKLYN MIRAGE SUNDAY, MAY 27, 2018